The Village of Cairo 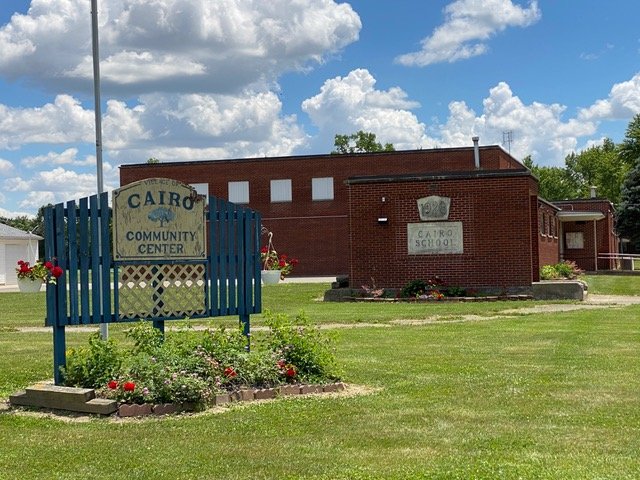 Cairo is located at the intersection of what was the east–west U.S. Route 30 (the Lincoln Highway) and the north–south State Route 65 (“Ottawa Road”) in the middle of farming country. In the 1970s, Route 30 was upgraded and moved approximately one mile south of Cairo. Now, the east–west street in Cairo is Main Street. Cairo lies near the following city and towns:

The Council of the Village of Cairo meets on the second Tuesday of the month at 7 pm in the council meeting room. Any variations from the normal meeting times will be posted at the Cairo post office, Cairo library, and the Cairo Elevator.

©2021 Jearl Productions | The Village of Cairo